Let's make it simple
Sign in for free to enjoy the full experience of DailyHoroscopes
We've sent your personal sign-in link to the email address you used. This is to ensure that no one else will ever use your account.
Please use the link to sign in to your DailyHoroscope account.
Main
>
Articles
>
Your Zodiac Sign As A Game Of Thrones Character
>
pisces

Your Zodiac Sign as a Game of Thrones Character

Who can be a more Pisces-like “out-of-this-world” character than Bran Stark? His has visions in his mind for almost all his life and gradually starts to understand the great power he possesses. Both wise and sensitive, again as many Pisces representatives, Bran can even leave his body and gets messages from the most distant and secret corners of the world. One more character that could suit the sign is Theon Greyjoy – his house’s sigil is an octopus and Pisces belong to water signs, too. He doesn’t like being criticized, just like any other Pisces soul, and looks rather melancholic. 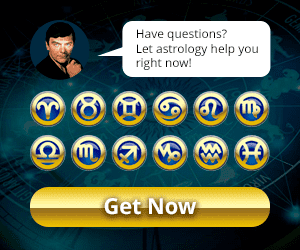