Let's make it simple
Sign in for free to enjoy the full experience of DailyHoroscopes
We've sent your personal sign-in link to the email address you used. This is to ensure that no one else will ever use your account.
Please use the link to sign in to your DailyHoroscope account.
Main
>
Articles
>
Presidential Horoscope: Meet Your Political Soulmate
>
gemini

Donald Trump is a Gemini person and a rather impudent and at times violent one. He’s rather cold and critical to people and is ready to do anything to achieve his goals. He’s a true public persona who can sometimes say one thing and do another one. It’s natural for him to verbalize as he has an incredibly sharp mind. He’s also quick-witted and versatile and has a genuinely contradictory personality. You can also be at times too impulsive and at times rather deliberate, so try to stay balanced and you’ll achieve great success! 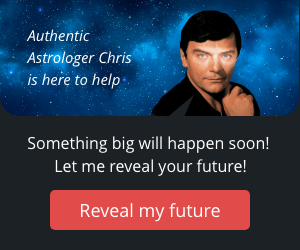